Menu
DONATE TODAY
BEING HOMELESS...
IS OFTEN CLOSER TO HOME THAN YOU THINK. 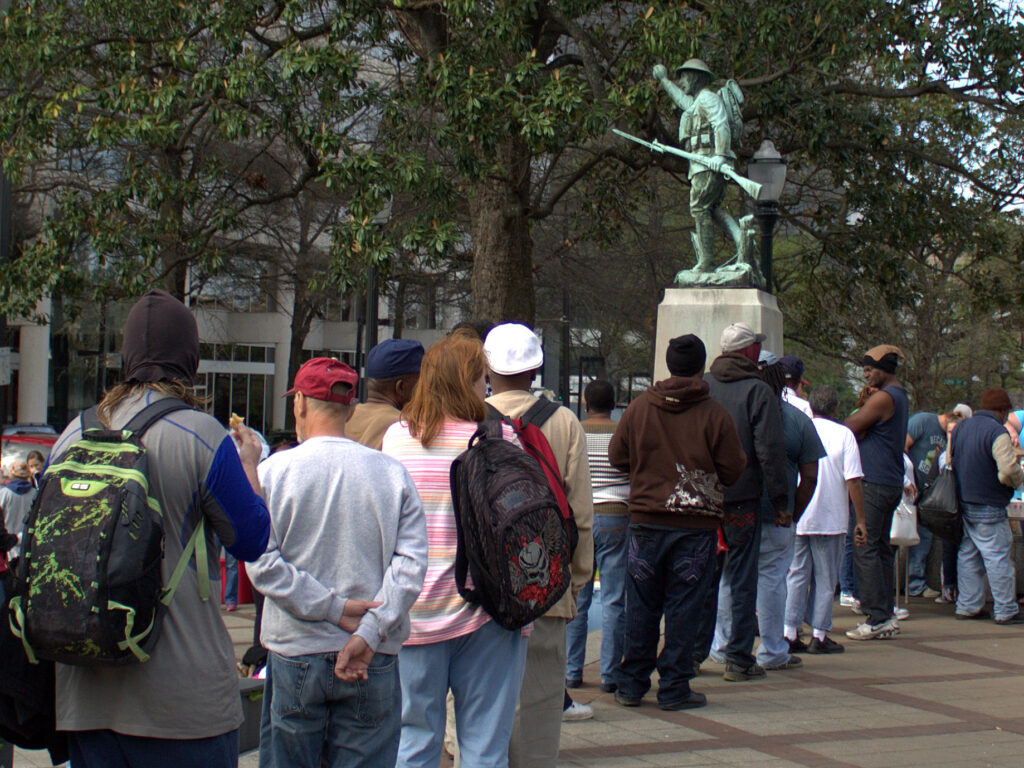